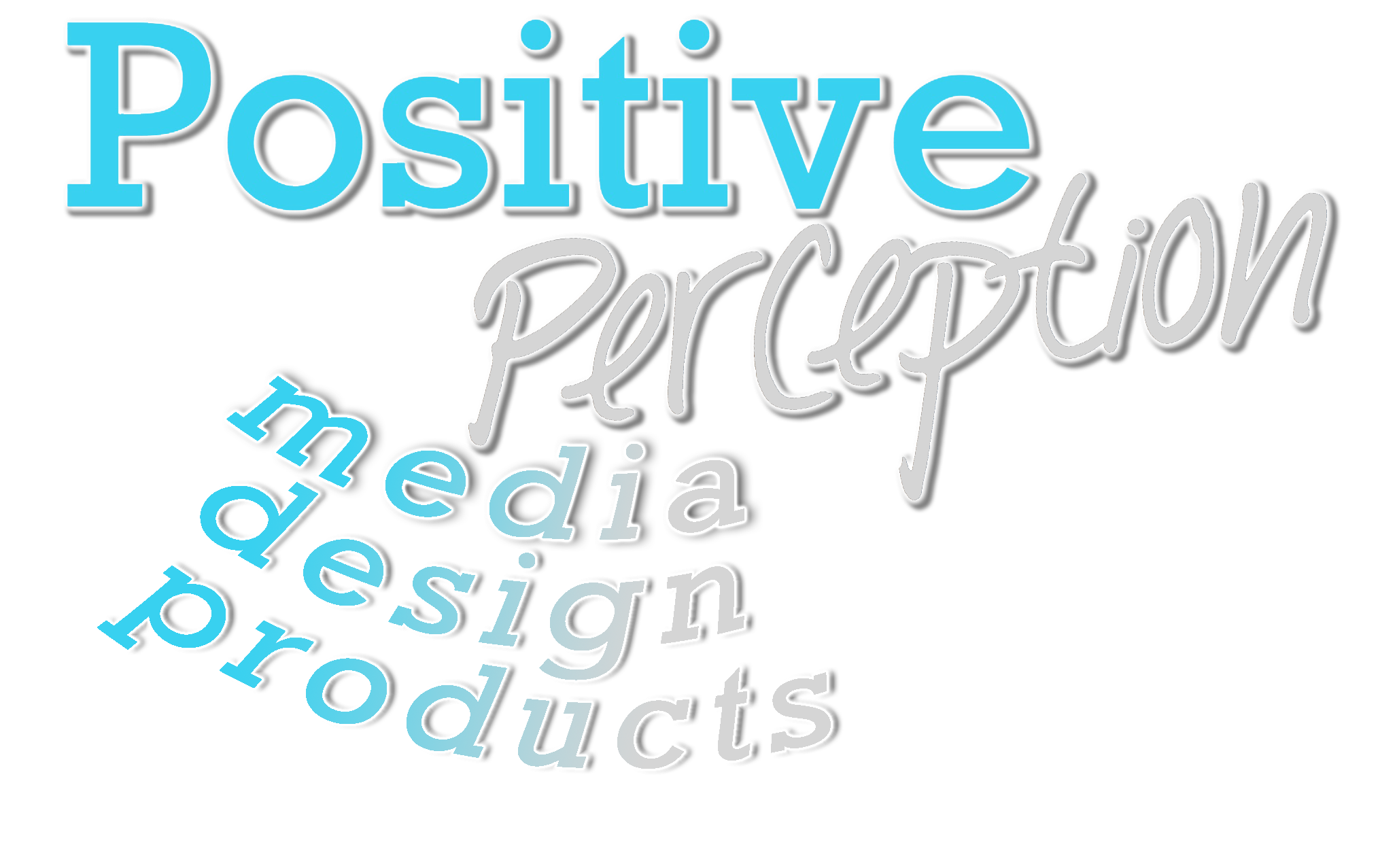 We've just done our 6th race over on the sparklingly interesting, Low Fuel Motorsport servers, and we have to say, we're in a quandary.

On some hands, this could be just what the amazing Assetto Corsa Competizione needs to breath new life and blood into this simulator. On the other hands, its also a showcase for why the IRacing system works just that tiny bit better.

In IRacing, you don't have to do the "5 consecutive laps within a certain +/- %" on a track you've probably not got the best relationship with. For me, it was Snetterton. A track I've only ever raced in GT4 on. It did only take me 7 laps of nipping round in a Mercedes Evo GT3, but there was others in the server at the same time, who just didn't seem to have a clue. Wild re-joins after a spin out, clattering over every single curb in an attempt to set the fastest of fastest laps, whereas I went for the more controlled, get round and get round safe approach. And here we can highlight one issue... The server rolling over. IF you joined the server with say 15mins left for it to run, and you had only done 3 of your 5 controlled pace, consecutive laps as the LFM server rolled over to the next session... You'd then have to start from scratch. Coupled with having to cope with god knows who on track with you, there's a real valid reason to just sit in the pits and waste even more time. We all want to race! There's absolutely no doubt about that. So, why not start the "beginners" or the "new licensee" off with GT4?

Yes GT4 is slower and we all know that speed is king. But, and it's a big one goose, why shouldn't people learn the ropes in a slower paced side to the racing world? After all, isn't that what happens IRL anyway? I've had some of my best and closest races in a GT4 race. The cars have less to setup, the pace is slower, but the action is just as decent! So why haven't LFM taken this as their approach to bringing people together on track (not literally into each other mind you).

Ignoring the above, for now, I headed off into my first competitive race at Donington Park with the M6 GT3. A car I know very well, having not long completed a race there for the Positive Perception league. I did ok! I wasn't the quickest, I knew I never would be. But I came away having had a clean race and saw my Safety Rating shoot up. Good times! Well, for a short period it was anyway.

Onwards to more racing, and this time round, I was the victim of a bit of a bump and run. The guy did send a message afterwards apologising, but this is where the ACC and LFM tie up really shows why it doesn't work. In a "road traffic collision" isn't it usually the car behinds fault if you're stationary at a set of lights and you get rammed up the arse? Well, not so in ACC. Get hit, and it'll be both of you that wind up with a penalty point. Hit someone else who's spun in front of you and you're boxed in and on the brakes with no-where to go. Again, you get points dropped as well. Get speared off into a wall by someone mis-judging their braking zone into a hairpin? Again, you're going to be the one loosing points, and then even more as LFM decided because YOU hit a wall, you clearly haven't a clue about how to drive.

Because of these "Incidents" I've found myself dropping a load of safety rating, through zero fault of my own. Yes, I could protest, but with a 4 hour protest cooldown period and having to have a life, I haven't had the time to! For me, LFM was supposed to be a nice, simple, quick fix approach. A way for me to test out a design on track and see how visible it is amongst a group of shiny cars. What it's turned into, is a desire to rage quit the second I get "done over" by the system. I've never seen so much contact on lap one of a league race, so why does it happen here?

In my mind, LFM is great, but they need to have a good look at the licensing system and how to bring the drivers into the "sport".

Start them slower, teach that race craft, then give them the horses.